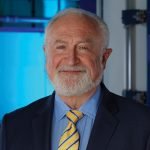 Robert GoddardChairman
Robert was appointed as Chairman in January 2008. He is chairman of the Audit Committee and the Sustainability & Risk Committee. He is a member of the Intellectual Property Committee. 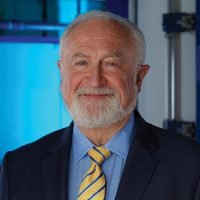 Term of office
Robert was appointed as Chairman in January 2008. He is chairman of the Audit Committee and the Sustainability & Risk Committee. He is a member of the Intellectual Property Committee.

Background and suitability for the role
Robert has over 25 years of experience serving on the boards of public companies, both in the UK and overseas and most of them as chairman.  A Chartered Engineer, he has a BSc, an MSc, a DIC and an MBA from London Business School. He has extensive international experience as a senior executive in construction, the oil industry and speciality chemicals; as well as leading or supervising numerous M&A projects.  He was Group Development Director of Burmah Castrol until 2000, when the company was sold to BP.  Following that, he joined Amberley Group plc in November 2000 as Chief Executive. Here, he turned around and sold successfully its four speciality chemical subsidiaries, thereby increasing shareholder value considerably. More recently he has undertaken a number of advisory and turnaround assignments, notably Universe Group plc of which he was Chairman until October 2017. He is an active investor in, and sometimes adviser to, several early-stage technology companies, mainly in med-tech and pharmaceuticals. 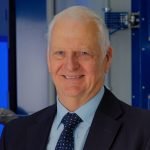 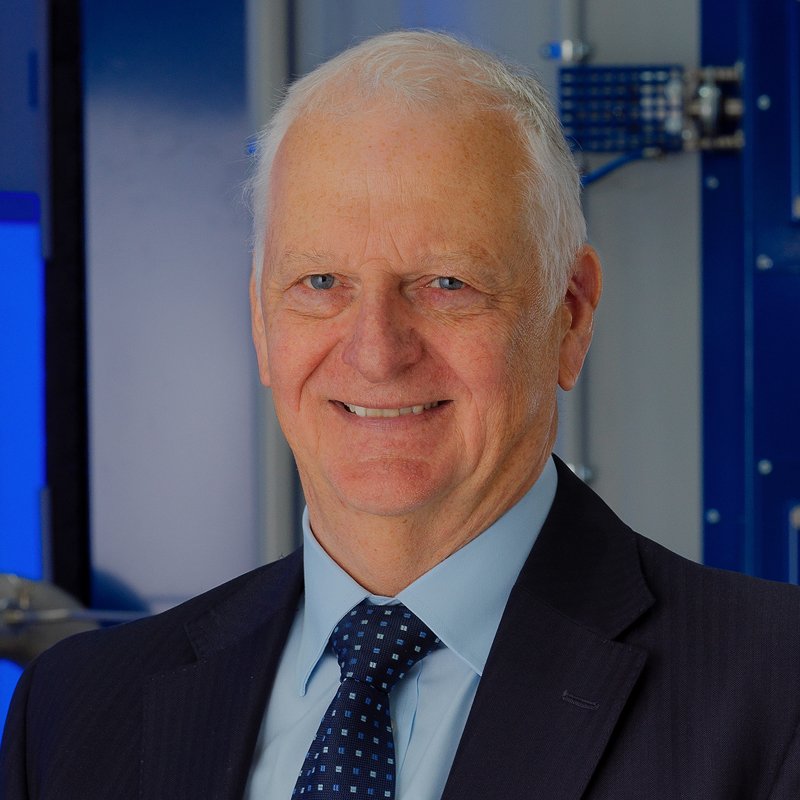 Term of office
Appointed Chief Executive Officer on 1st September 2012. Philip is a member of the Intellectual Property Committee and the Sustainability & Risk Committee.

Background and suitability for the role
Philip has an executive general management career spanning more than 40 years, the last 30 years at board level in companies predominantly within the metals and engineering sector. His career includes Manufacturing Director at DSF Refractories, Divisional Managing Director at MS International plc, Senior Vice President Metals Division at Firth Rixson Ltd, Executive Vice President at Rolls-Royce plc and CEO of Materials Advantage Group. Prior to this he held senior operational roles at the British Steel Corporation and Sheffield Forgemasters. He holds a BSc in Chemical Engineering from the University of Manchester and an MSc in Advanced Manufacturing Management. Philip is a Chartered Engineer, European Engineer and Fellow of the Institution of Mechanical Engineers. He brings a wealth of knowledge and experience in engineering and manufacturing industries as well as international, general and commercial management experience 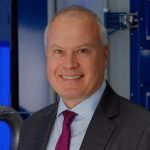 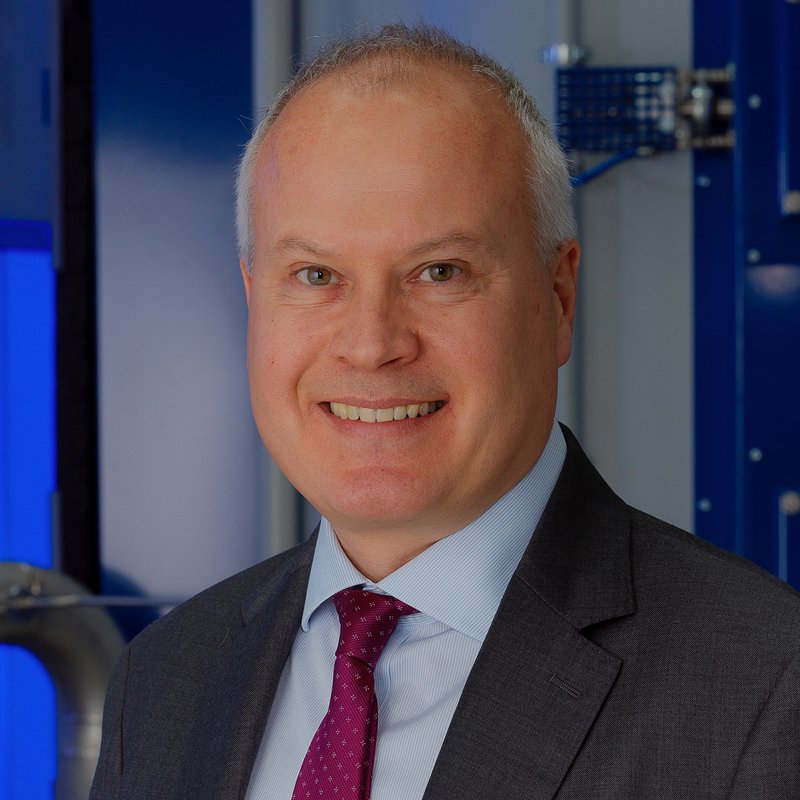 Term of office
Appointed Finance Director on 20th April 2020. Simon is Company Secretary and a member of the Sustainability & Risk Committee.

Background and suitability for the role
Simon has over 20 years’ experience in senior finance roles within industrial manufacturing and engineering companies. He joined from the Doncasters Group, a leading international engineering company, where he was Finance Director of the UK business in the Industrial Gas Turbine Division. Prior to that, he was with IMI plc for nine years as Finance Director of the UK business within the Precision Engineering Division. He was Company Secretary of IMI Precision Engineering Ltd for seven years and of Norgren Limited for five years. He started his career with KPMG where he spent 11 years. Simon holds a BA (Hons) in Accountancy and is a Chartered Accountant. 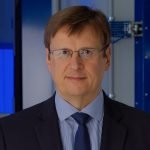 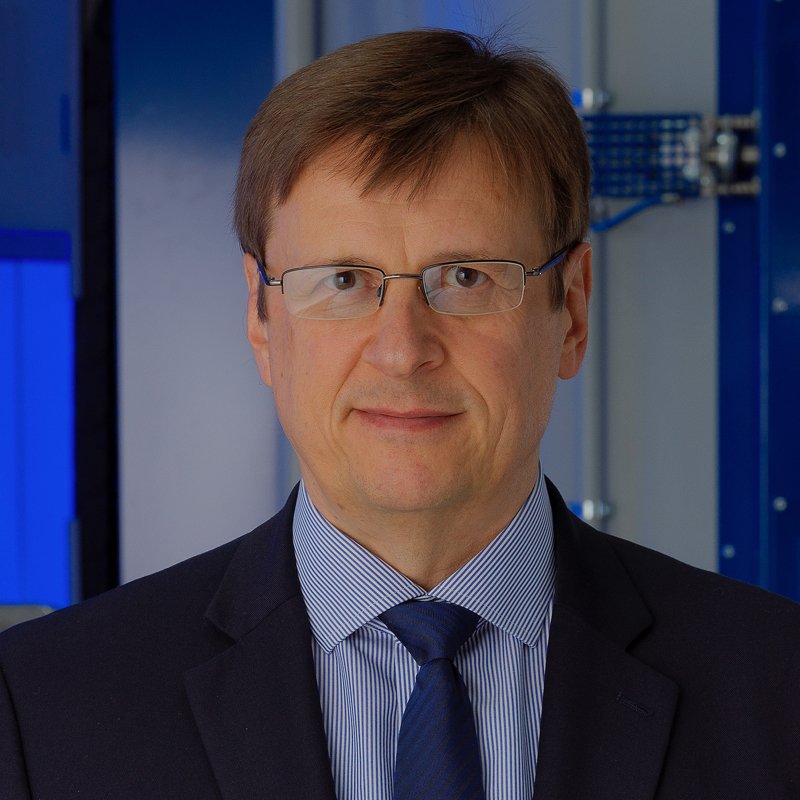 Term of office
Yuri is a co-founder and Technical Director. He is chairman of the Intellectual Property Committee.

Background and suitability for the role
Yuri started his career as a scientist and has more than 25 years of successful international technology business experience in advanced materials. He holds an MSc (with Distinction) in Physics and a PhD degree in Plasma Physics and Chemistry from the Lomonosov Moscow State University, and an MBA from the Open University in the UK. Yuri managed the Company’s CVD coating technology development from early laboratory stage to the aerospace-approved manufacturing technology now used by blue chip customers. He has participated in several fundraisings from the first seed capital round to the Hardide plc listing on the London Stock Exchange AIM market. As Technical Director, Yuri is responsible for all aspects of development of the Company’s technology. He is the author of patents and numerous scientific and technical publications and has presented Hardide’s technology at leading international conferences. Yuri brings in-depth knowledge of advanced coatings and surface engineering technology, proven expertise in management of R&D and commercialisation of advanced materials, technology start-ups, patenting and intellectual property management.

Current external appointments
In 2019, Yuri was appointed a Visiting Fellow and a Recognised Teacher at the Cranfield University School of Aerospace, Transport and Manufacturing. 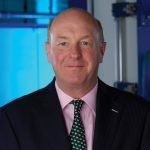 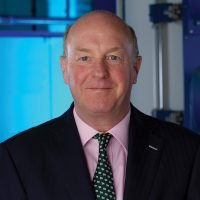 Term of office
Appointed Non-executive Director on 12thJune 2012. Andrew is a member of the Remuneration and Nomination Committee.

Background and suitability for the role
Andrew represents a significant family shareholding with a 12.7% interest in the Group’s issued share capital: the family having been an investor in the Group since 2003. He has a deep knowledge and understanding of the Hardide business. He has significant experience as a director on multiple boards and adds an informed and challenging dimension to the Board. Since 1987, Andrew has been involved in the management and growth of numerous family businesses. These encompass farming, property and other commercial activities. After graduating in 1984 with a Diploma in Agriculture and Estate Management from the Royal Agricultural College, Cirencester, Andrew worked in commercial property sales and lettings, and development site appraisals and acquisitions.

Current external appointments
Director of a number of farming and property companies. Other appointments include non-executive director of TDCM Ltd, manufacturer of electric motors for the automotive sector, electric two-wheeler and leisure markets, where he is chair of the Remuneration and Nominations Committee. 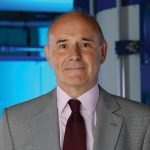 Timothy Julian RiceNon-Executive Director
Appointed Non-executive Director on 20th March 2018. Tim is chairman of the Remuneration and Nomination Committee, a member of the Audit Committee and is Senior Independent Director. 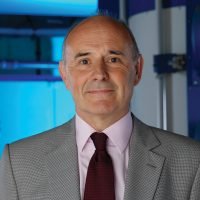 Term of office
Appointed Non-executive Director on 20thMarch 2018. Tim is chairman of the Remuneration and Nomination Committee, a member of the Audit Committee and is Senior Independent Director.

Background and suitability for the role
Tim brings more than 30 years of experience in the aerospace and defence sectors, having held senior executive positions with companies such as Vector Aerospace, Safran Group, Spirent and Dowty. He is an experienced advisor to companies in the aerospace and defence sectors, involved in strategy, business development, partnering, and organisational change. Tim holds a BSc in Mechanical Engineering and has an MBA from Warwick University.

This page was last updated on 1 November 2021