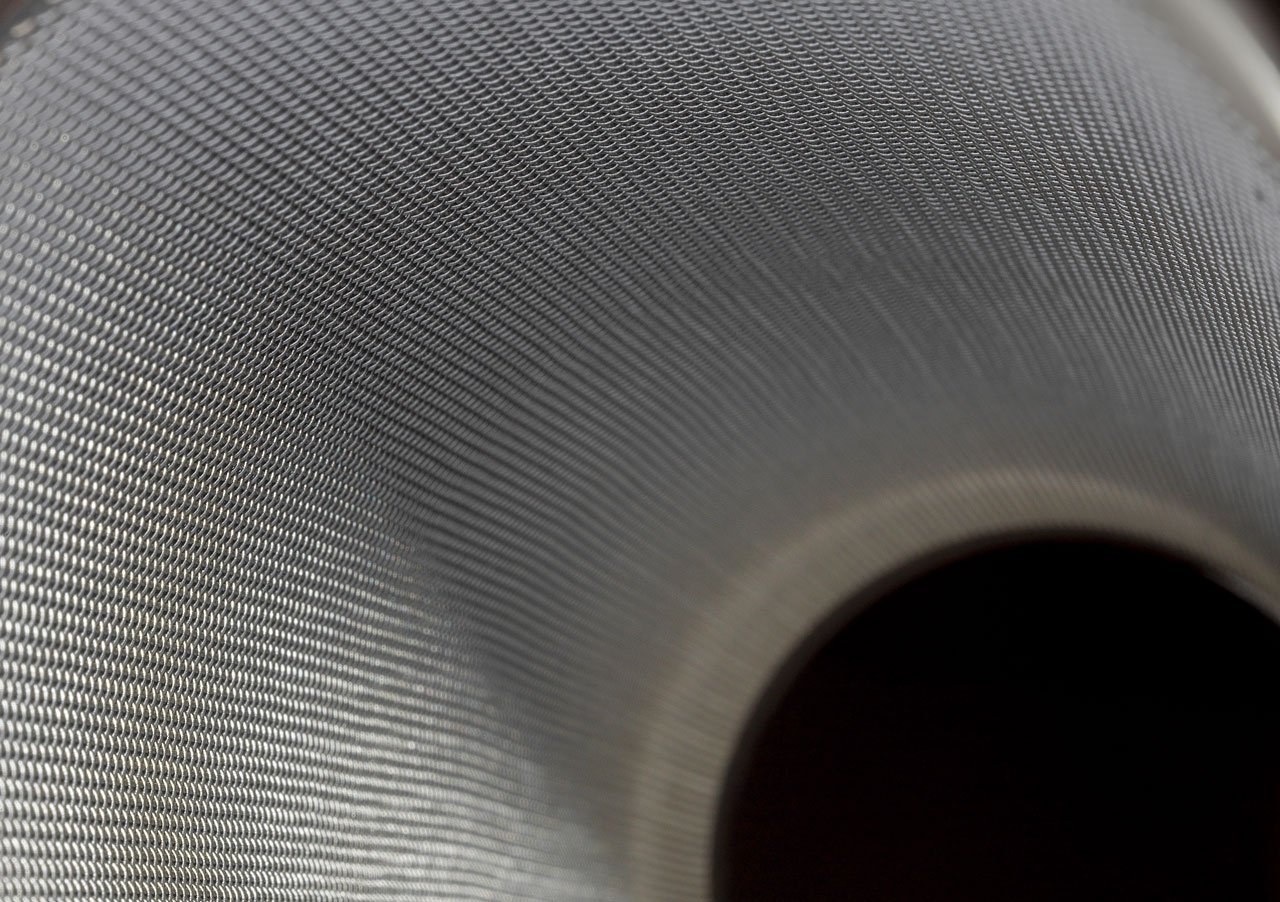 Hardide® tungsten carbide coating is being used in a new coated sand screen proven in independent testing by Chevron Corporation to achieve a 4x-6x increase in erosion performance and 10x reduction in corrosion rate as compared to conventional premium screens.

Below is an abstract of the paper ‘Erosion Resistant Sand Screen: Development and Deployment’ Copyright 2022, Society of Petroleum Engineers DOI 10.2118/210128-MS. The full paper can be purchased for USD$28 from SPE’s OnePetro online library of technical literature for the oil and gas exploration and production industry.

The primary mechanism for erosion is impact of erosive solids that pass through the screen and impinge on the screen’s filter media, gradually enlarging the aperture, thus allowing increasingly more sand production. To reduce the risk of screen erosion where the primary sand control method (i.e., proppant pack) is compromised, it is desirable to have a sand screen with increased erosion resistance to extend production life. Improved erosion resistance was achieved through fluid dynamic optimization of the screen design accompanied by a tungsten carbide coating.

The CVD coating was put through a rigorous test program that included erosion, delamination, coating integrity, heat treat, and bend/burst/collapse testing to ensure the coating would survive field operation.

Thousands of feet of screen has been installed in Gulf of Mexico and international wells with plans for more in 2023.