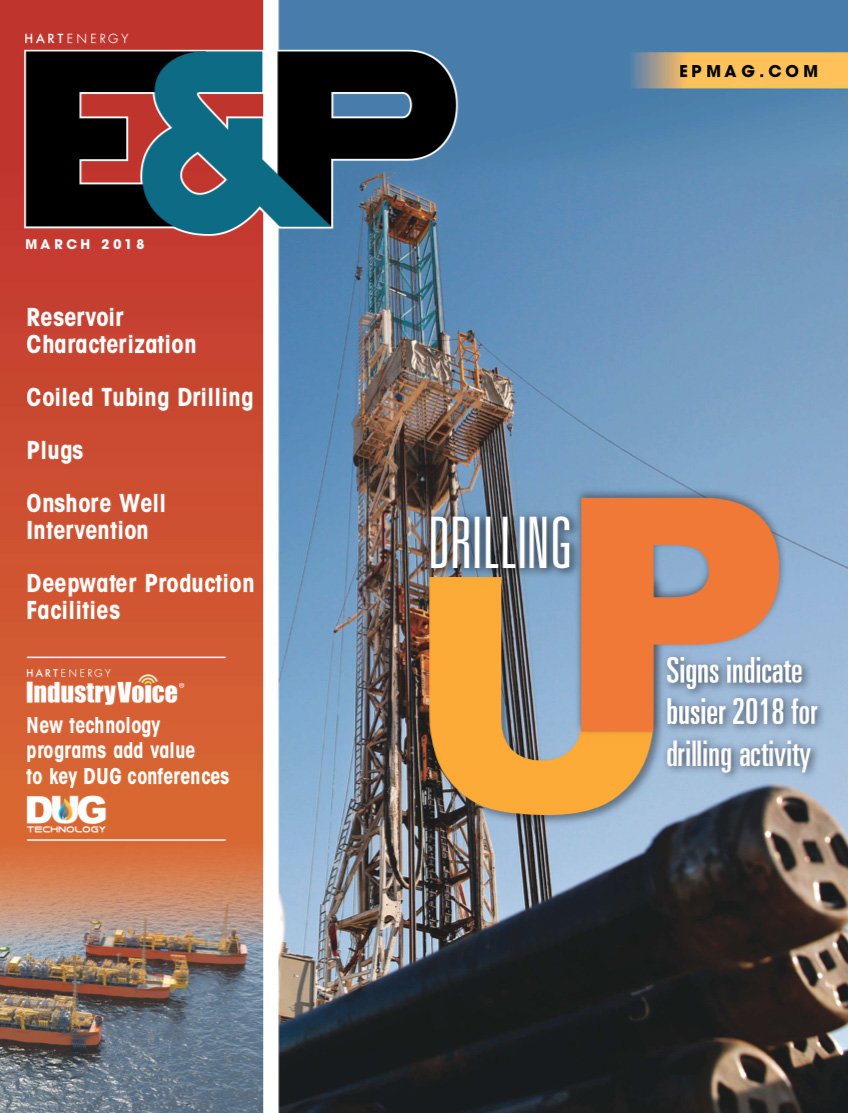 Over the last decade, a lack of material traditional hydrocarbon discoveries coupled with declining reserves has incentivized the oil and gas industry to develop new economically viable techniques to optimize extraction from increasingly challenging geologies and geographies.

In such hostile environments, and bearing the brunt of shock loads and high pressures, components can become deformed, causing fractures, chipping and catastrophic equipment malfunction. In addition, seawater, sour oil and gas containing aggressive H2S, other grades of crude containing CO2, and acidic fluids can quickly cause corrosive attacks which, especially when combined with abrasion or erosion, can significantly accelerate corrosion and lead to premature part failure.

Existing coating alternatives range from high-velocity oxy-fuel (HVOF), hard chrome plating (HCP) and physical vapor deposition to emerging processes such as electroless nickel composite plating and explosive bonding. However, although successful in some applications, each has its limitations. The Hardide-T chemical vapor deposition (CVD) coating, which is typically used in the oil and gas industry, outperforms these alternatives in a number of critical areas.

The ‘Operator Solutions’ section of the March 2018 issue of US-based Hart’s E&P details how Hardide-T is used successfully in these hostile environments. Read the article – Maximizing Equipment And Component Life In Extreme Oil And Gas Environments – here.