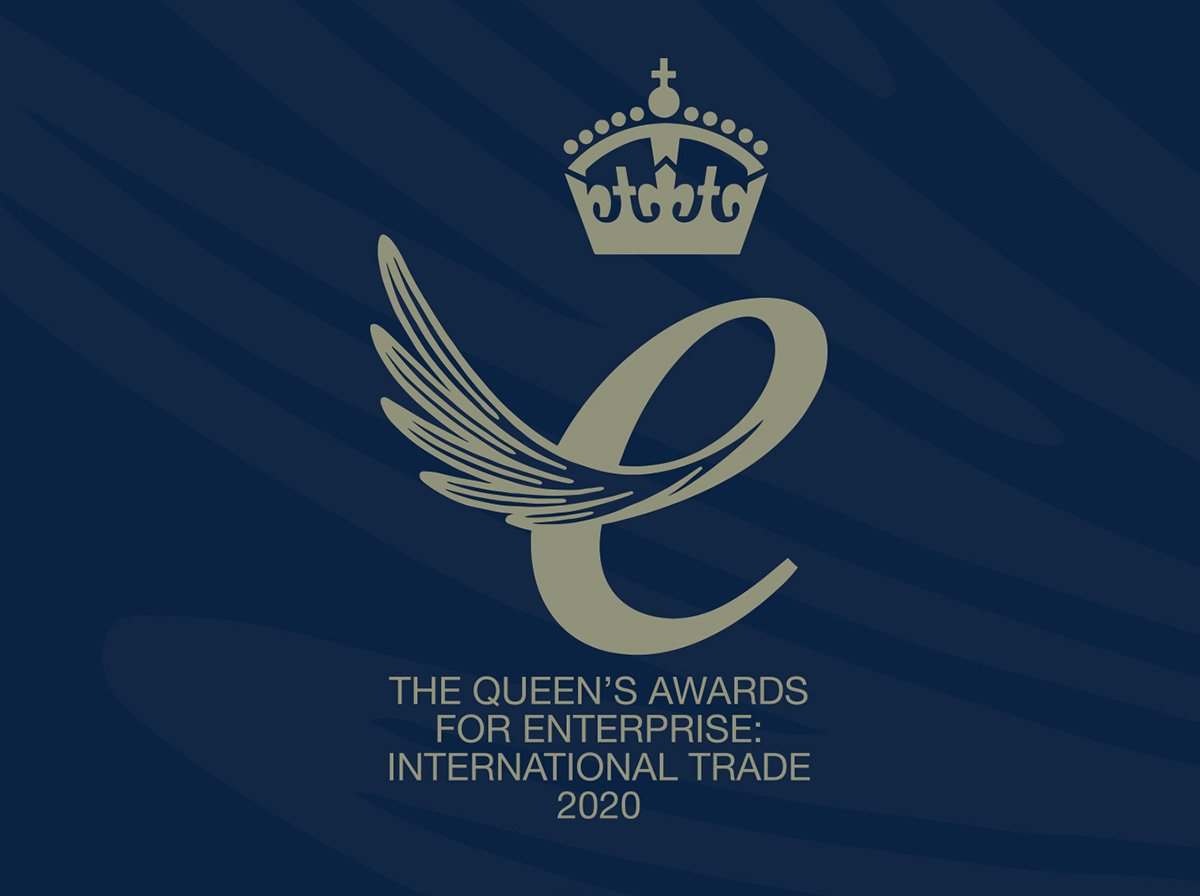 Hardide plc has been awarded one of the most prestigious business accolades in the UK, the Queen’s Award for Enterprise: International Trade 2020.

The Oxfordshire-based company wins the Queen’s Award for International Trade for Outstanding Short-Term Growth in overseas sales, which increased by 152% over the three years to 30 September 2018. The company continued this into the year ended 30 September 2019, securing record overall revenues of which 67% were international.

Now in its 54th year, the Queen’s Awards for Enterprise are the most prestigious business awards in the country for British businesses who excel at international trade, innovation or sustainable development.

Hardide plc develops, manufactures and applies nanostructured wear, corrosion and erosion resistant coatings to a wide range of high wear/high value engineering components. The company’s main overseas market is North America, where the it coats parts used in severe service applications in the aerospace, oil & gas, and pump and valve industries. Customers include leading blue-chip companies in aerospace such as Airbus, BAE Systems, Leonardo Helicopters and Lockheed Martin, as well as in oil & gas exploration and production, valve and pump manufacturing, and precision engineering.

Hardide plc was formed in 2005 with a listing on the London Stock Exchange’s Alternative Investment Market (HDD: AIM). The tungsten carbide/tungsten metal matrix coating technology had been in development in Oxfordshire since 2000 and in 2003 the first UK manufacturing site was opened in Bicester, Oxfordshire. In 2016, the company opened a US coatings facility in Martinsville, Virginia. The UK business is to double its UK footprint later this year with a move to a 20,000 square foot custom-fitted new manufacturing facility also in Bicester, Oxfordshire. The company currently employs 35 people in the UK and 13 in the USA.

Philip Kirkham, CEO of Hardide plc commented: “A Queen’s Award is one of the greatest accolades for a British business and we are extremely proud that the international growth of our business has been recognised in this way. Our unique Hardide coating technology is being adopted by market-leading customers around the world to extend the life and optimise the performance of their components. We look forward to building on this momentum to bring Hardide coatings to even more customers worldwide.”

Any cookies that may not be particularly necessary for the website to function and is used specifically to collect user personal data via analytics, ads, other embedded contents are termed as non-necessary cookies. It is mandatory to procure user consent prior to running these cookies on your website.

SAVE & ACCEPT
Go to Top