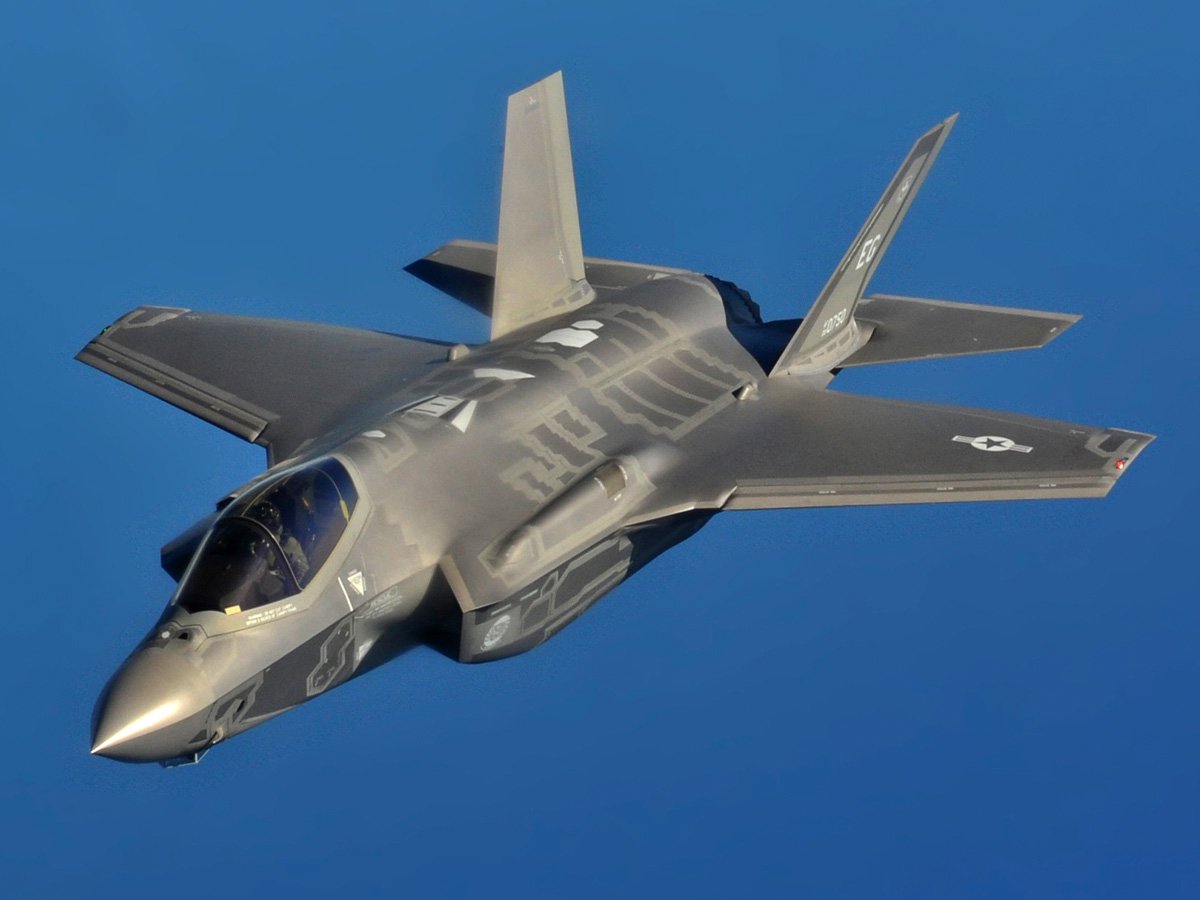 The Hardide-A coating has been selected for use on components for the new F-35 Lightning II Joint Strike Fighter.

Following extensive testing, Hardide-A coating has been approved for use on drag chute components for the F-35A CTOL (conventional take-off and landing) variant being manufactured by Lockheed Martin. For these specific components, Hardide-A is being used in place of HVOF (high velocity oxy-fuel) thermal spray coatings.

Hardide-A has been developed specifically to meet the needs of the aerospace industry and is an environmentally compliant and technically superior replacement for HVOF and hard chrome plating. The coating has demonstrated outstanding performance under corrosive conditions. This opens up applications in high load and corrosive conditions associated with several aircraft types.

The F-35 Lightning II is a family of single-seat, single-engine, all-weather stealth multirole fighters. The fifth-generation combat aircraft is designed to perform ground-attack and air-superiority missions. Over 455 aircraft have been built so far with the RAF and Royal Navy planning to take 138.

Philip Kirkham, Chief Executive Officer of Hardide plc, commented: “Being selected for this new generation of aircraft is a great vote of confidence in Hardide and we look forward to further components being specified for Hardide coatings. This clearly demonstrates the progress that Hardide is making within the aerospace sector.”